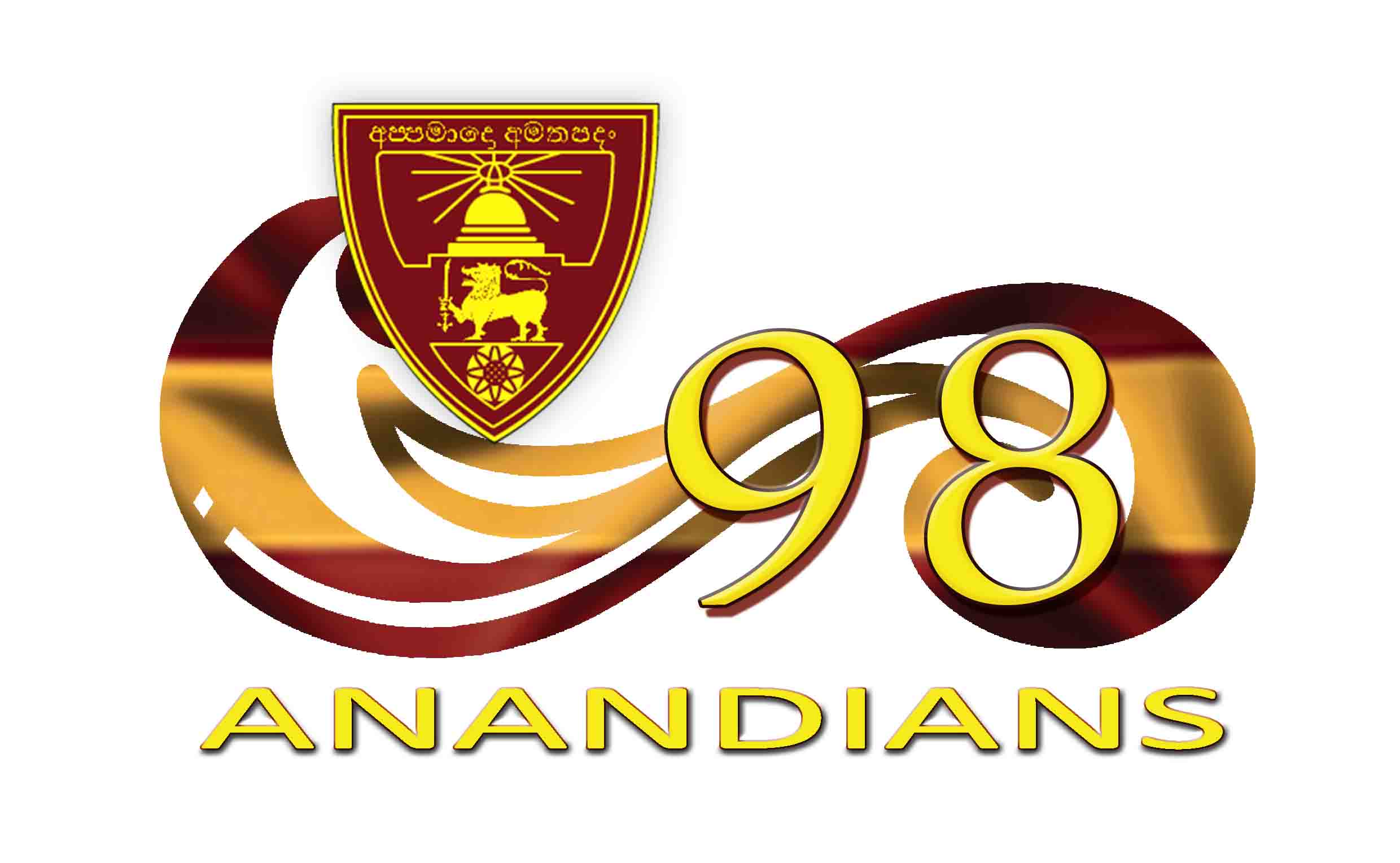 The 98 Group of Old Anandians was formed in 2009, under the patronage of the Old Boys Association of Ananda College. The core foundation of the group has been to give back to our alma mater as well as serve our society &amp; community. Alongside this the group intends to act as the intermediary between our members & the main OBA.

Currently the group has over 200 life members registered with us.

In the years since inception, there have been many successful projects undertaken and completed which have benefited both the college and our society in general.