A glimpse of the History: The Award of Mountbatten Medal to Yasith De Silva

Home > News  > A glimpse of the History: The Award of Mountbatten Medal to Yasith De Silva 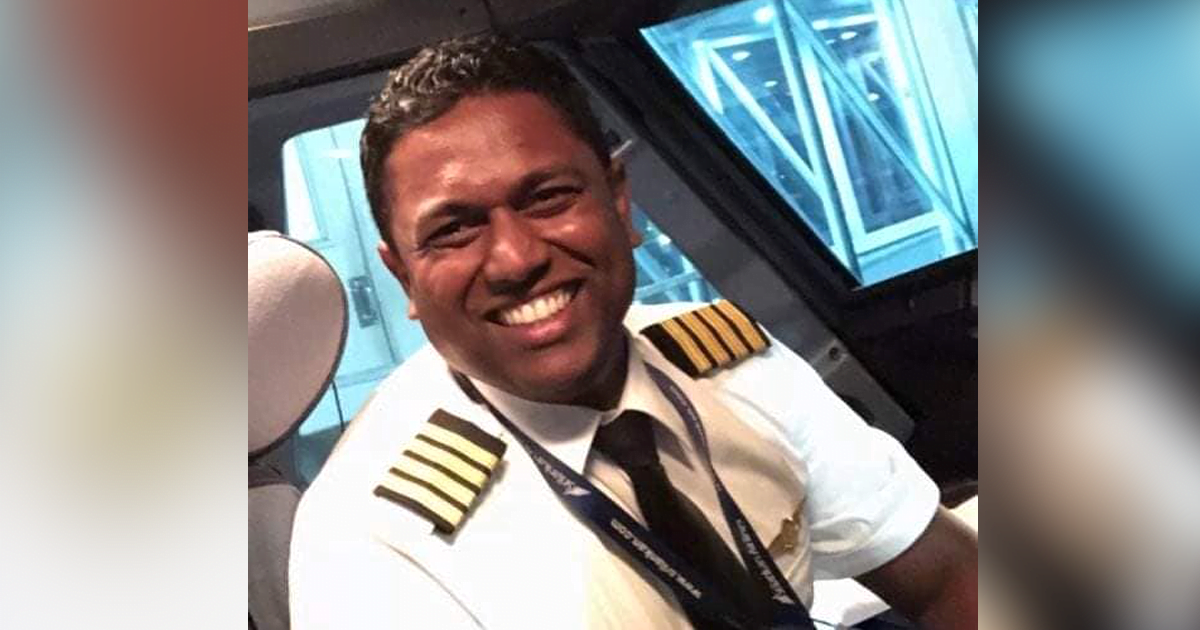 03 Jun A glimpse of the History: The Award of Mountbatten Medal to Yasith De Silva

Over the past seventy years only 57 Mountbatten Medals have been awarded to lifesavers from sixteen Commonwealth nations. An Anandian, while being a student, became eligible for this medal, the highest award a civilian would achieve for selfless bravery in 1995. He is Yasith De Silva, the then Captain of the Ananda College Lifesaving Association, currently serving as Captain Airbus 320/330 at Sri Lankan Airlines. This story was republished recently on the Facebook page of the Commonwealth Drowning Prevention – The Royal Life Saving Society.

Each Sunday afternoon, Ananda College Life Saving Association carries out lifeguarding duties on Mount Lavinia Beach, Colombo. On Sunday 15th October 1995, Yasith was the only lifeguard on duty and there was a strong current running out to sea. At one point, Yasith heard shouting coming from a point some 50 metres offshore and saw that six people appeared to be in difficulty in the water with four of them being dragged by the current into deep water.

Yasith immediately ran into the water and swam towards the casualties. When he reached them he could only see three above the water. He allowed the three to take hold of his right arm and began to kick out with his legs to take the casualties back to safety on the beach. On doing so, his foot struck the head of the fourth casualty who was under the water. He recovered that person form the seabed and then began towing all four, who were adults, back to the shore. This was an extremely difficult operation.

He eventually landed all four casualties safely and successfully administered expired air ventilation to the person who had been submerged. Two of the casualties required hospital treatment but all made complete recoveries.

For his quick thinking and courageous rescue of four persons in very treacherous sea conditions, Yasith De Silva was awarded the 1995 Mountbatten Medal.

May this post be a tribute to the parents, the teachers and the trainers who made this unsung hero.