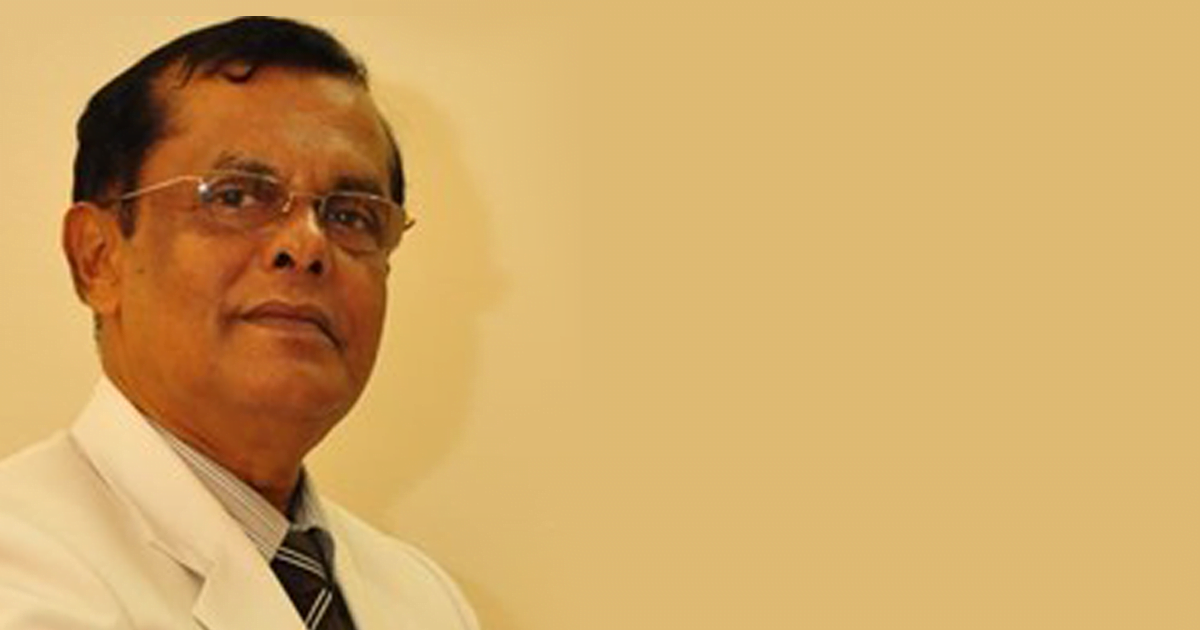 Special people deserve special recognition. This is about a remarkable teacher of Ananda College who completed his 50 years of teaching career, who was recently interviewed by “The Buddhist” Channel.

Mr. Somabandu Kodikara was a Mathematics teacher, the Sectional Head of the Mathematics and Science Sections, who educated thousands of Anandians and hundreds of thousands of students locally and internationally. A B.Sc. degree holder from the University of Peradeniya, Mr. Kodikara was an all-rounding character who formed the Ananda College Drama Society and Ananda College Music Circle. Though his main subject was mathematics his knowledge was into various other streams such as Buddhism and Aesthetics (Music and Drama). His stay at Ananda was short, but his contribution towards making a cultured set of students was enormous and invaluable.

Upon his retirement and completion of 50 years of his career, the College organized a virtual felicitation ceremony for Mr. Amarabandu Kodikara’s for which fellow teachers at Ananda College, students in various schools, students and teachers from foreign schools and parents of their students participated.

We wish good health and long life for the beloved teacher Mr. Amarabandu Kodikara and thank him for his contribution towards making Ananda College a better place.

The Video Link of the interview with Mr. Kodikara at “The Buddhist” Channel is as follows: