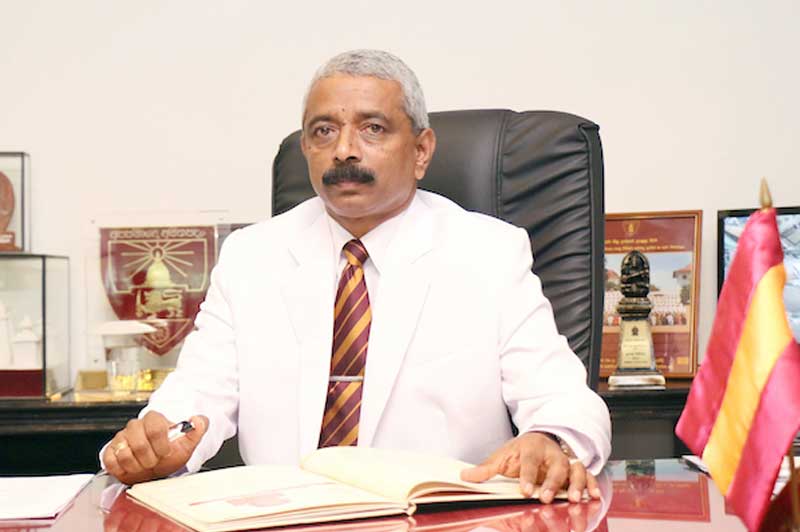 The incumbent Principal, Mr. S. M. Keerthirathna who happens to be the 26th amongst the elite list of Principals of Ananda, assumed duties on August 2016. 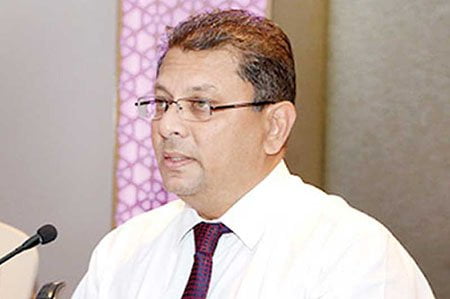 Executive President of the OBA

The incumbent Executive President, Dushmantha Karannagoda, first entered the Executive Committee of Ananda College OBA in the late 90’s as the representative of Old Anandians’ 75-80 Group. He was actively involved in several fund raising projects for the OBA, and he Chaired the organising committees of “Ananda 119 – Carnival & Fun Fair” and “Trailblazer 19″. He held several positions in the Executive Committee, including those of Jt. Secretary, Vice President and finally the Deputy President. He was also the President of Old Anandian’s 75-80 Group, and the Secretary of Old Anandians’ Sports Club (OASC). 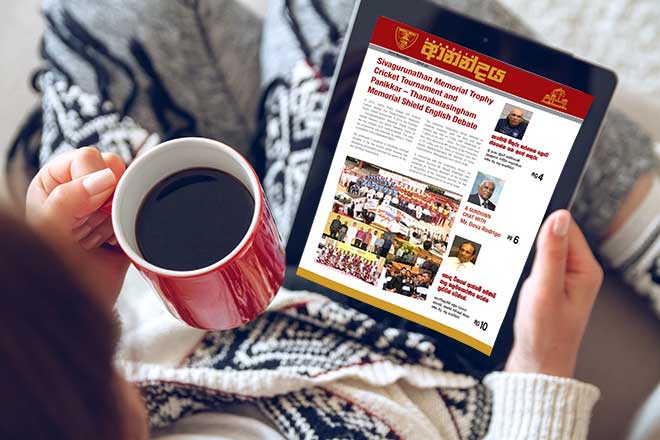 ‘Anandaya’ is the by-annual magazine published by the Old Boys’ Association of Ananda College. A detailed record of activities of ACOBA, of Affiliated Groups, of a selected overseas group and of the school are reported in this magazine in order to acquaint past students, parents and well-wishers.

Get the OBA news

Find out more on recent events and announcements 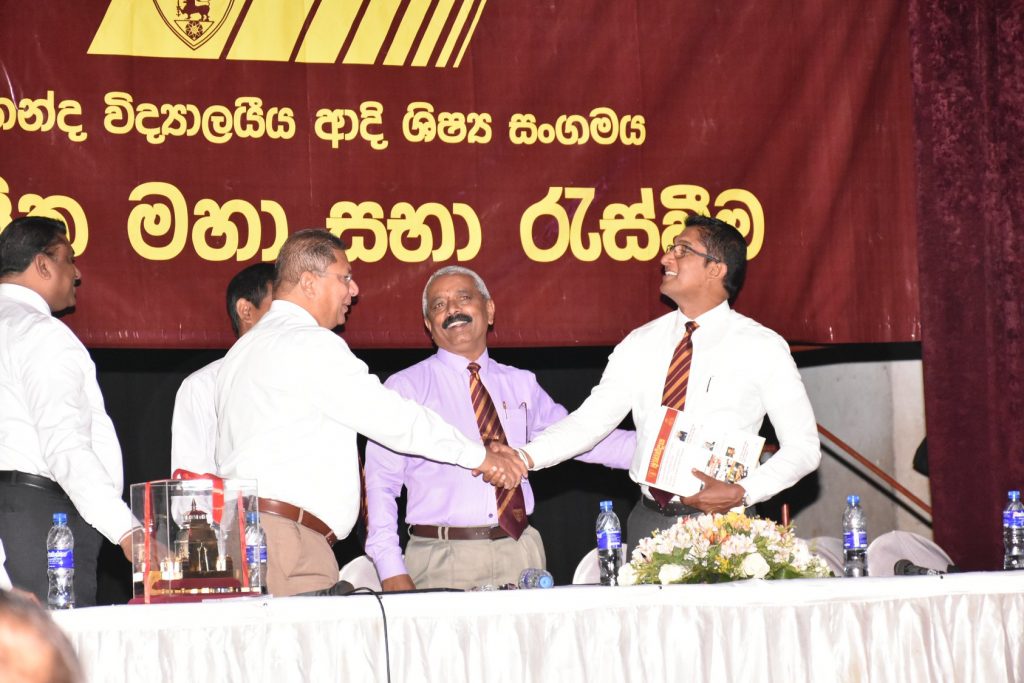 The Annual General Meeting of 2019/2020 of Ananda College Old Boys Association (ACOBA) will be on Sa...

A Parade of Fraternity from the South to the North

Celebrating the friendship and the fraternal bond between Jaffna Hindu College and Ananda College Co...

“Anada Mithusara” A Celebration of Friendship

For the third consecutive occasion a get-together of the Old Anandians dubbed “Anada Mithusara” ... 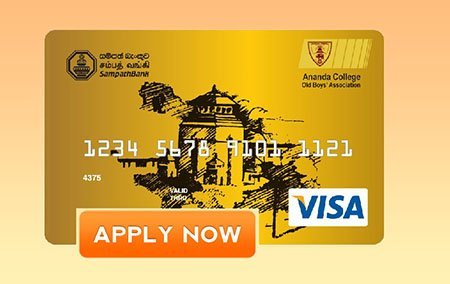 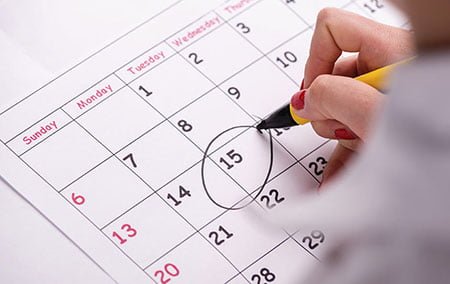 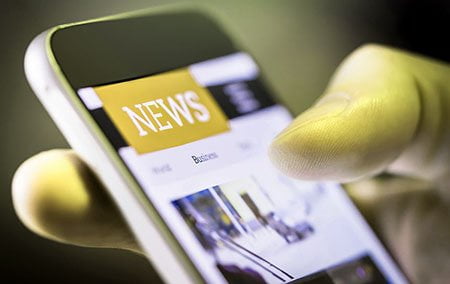